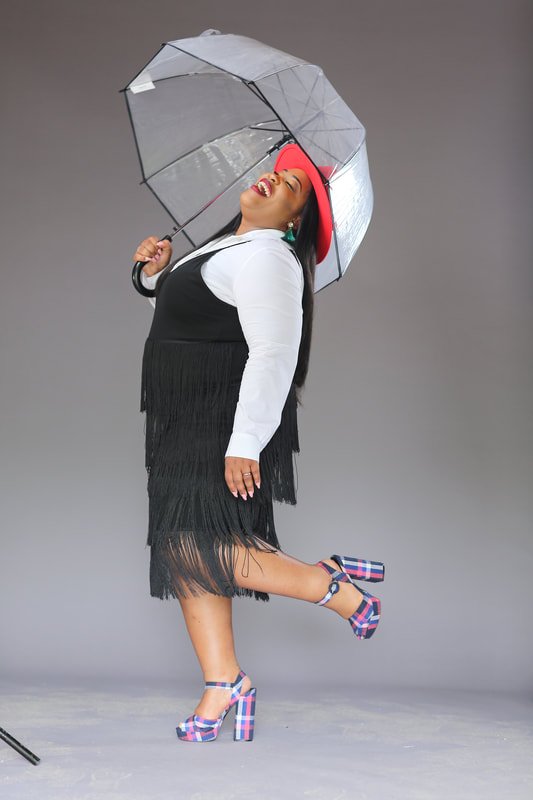 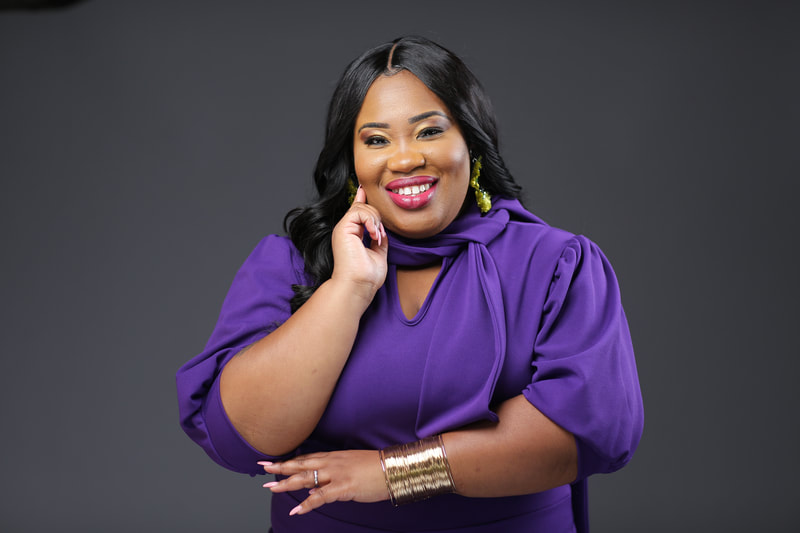 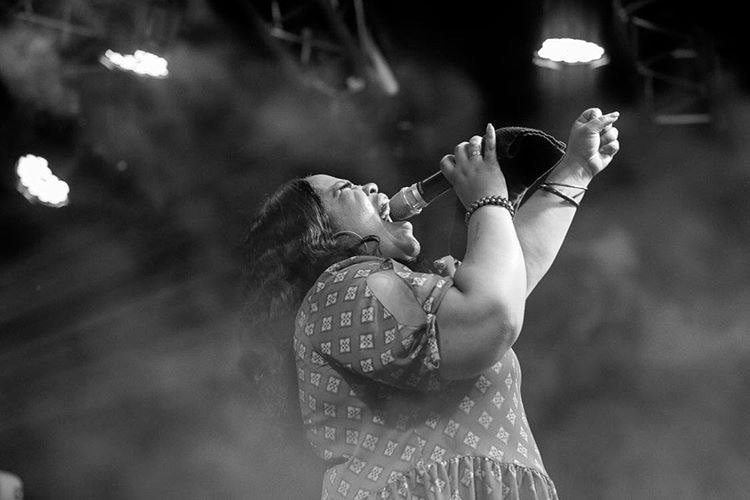 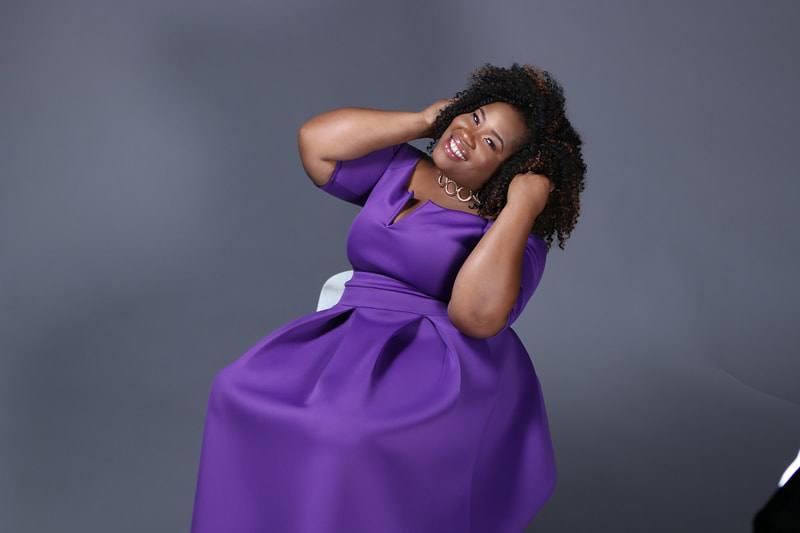 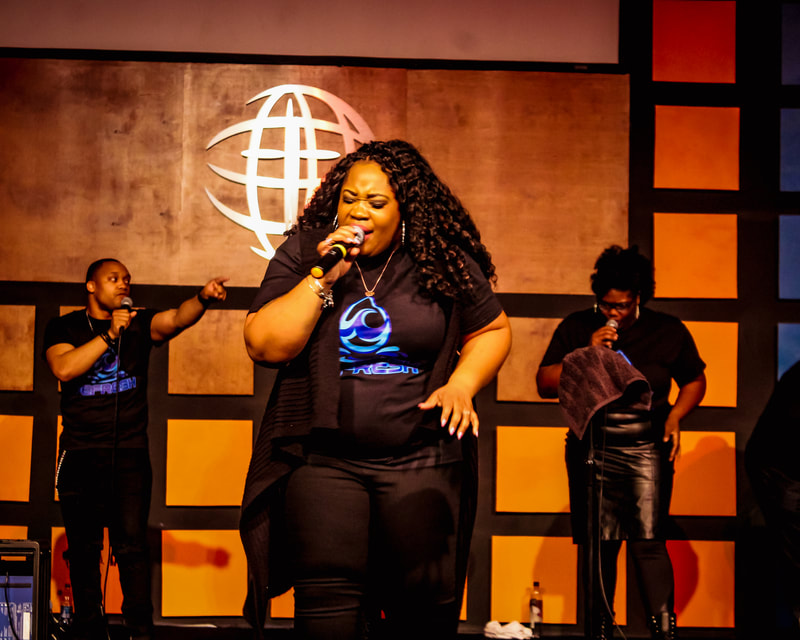 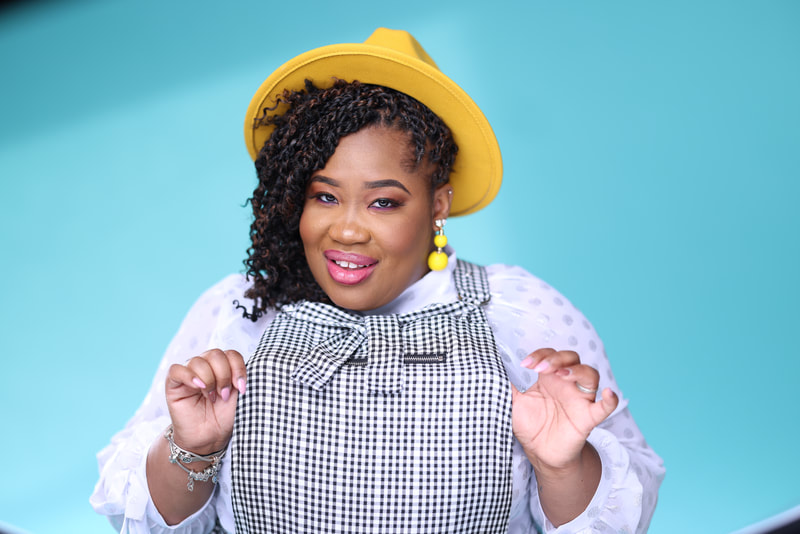 Psalmist Raine® is known internationally as one of today’s most popular modern-day worship artist. Recognized for her improvisational worship recordings with her amazingly talented ReFresh Team, she has set hearts and spirits ablaze with the worship she renders to the Lord. Her passion for God and her gifting of music collaborate to create dynamic and unforgettable worship experiences. Those who have witnessed this anointed vessel first-hand know that her sole goal is to move the heart of God. Her mission is to open the Heavens so that God’s people can clearly hear Him speak though song. An award-winning psalmist, who has been featured at Bishop T.D. Jakes’ MegaFest, and a Billboard Top 20 charting artist, Psalmist Raine® shows no signs of slowing down. Now the entrepreneur, podcast host, author and visionary of the ReFresh Institute, Psalmist Raine® is preparing the next generation of worship leaders. With several recordings under her belt, including the most recent releases, Refresh Worship Live 3 – a three-part worship phenomenon, Psalmist Raine® recently stepped into her calling as an Apostolic Leader, beautifully complementing her calling as Prophetic Psalmist.

A minister of song for over 25 years, Psalmist Raine® was called to ministry at the age of 4. It was at that age that she began hitting the airwaves, singing on the radio. Her musical gift wasn’t a surprise to those who knew her since the native Chicagoan grew up in a home filled with music. Both sides of her family were gifted in music, even through multiple generations. She participated in multiple church and community choirs, from childhood all the way to college, including her time as member of the University Choir at Grambling State University in Grambling, LA. Her popularity grew and she began to tour and travel throughout the U.S. and internationally. Her solo recording career began with the project Believe Again. Recorded in 2013, it was the start of a musical career that today impacts thousands. That illustrious musical career includes the following recordings:Every project after her debut release was a prophetic time of worship with most songs created on the spot, during the recording. Not only have her projects been grabbing the hearts of worshippers worldwide, but the industry has taken note as well. Her 2017 release, To Abba, peaked at #14 on the Billboard Top Gospel Albums Chart.

Since the start of her music ministry, she’s been blessed to share the stage with countless other well-known Gospel artists including Jonathan Nelson, Jekalyn Carr, Todd Dulaney and Dr. Juanita Bynum. She’s made guest appearances on projects of fellow artists including Shana Wilson-Williams’ Everlasting, Rod Lumpkin’s UWE Live, Vol. 1, Embassy Worship’s Possess The Land, Bri Babineaux’s The Encounter and her mother’s debut release, Apostle Kimberly L. McClinton’s Restored. She’s been featured on several television programs including TBN, The Word Network and TCT and on programs such as Babbie’s House, Atlanta Live and The Harvest Show. A Nominee for the Chicago Gospel Music Award for Praise & Worship Artist of the Year and the Winner of the Peculiar Artist Award from Kierra Sheard’s BRL (Bold Right Life) Chicago Chapter, she’s appeared on numerous radio programs and in several publications, but for Psalmist Raine, it’s not about the recognition or the notoriety. She desires to take the God-given messages she’s received and share them with His people.

Lately those messages haven’t just come in the form of music; they are now coming in the form of the spoken and written word. Psalmist Raine has a new podcast show with Charisma Podcast Network, the same company responsible for Charisma Magazine and a host of others. The podcast is called “The Creatives’ Culture Podcast” and is specifically targeted for creative folks including cultivators, inventors and emerging pioneers. Each morning she hosts another program called “Morning Meets with God” where she shares devotions with viewers to help them start off the day with God.In addition to hosting “The Creatives’ Culture Podcast” and “Morning Meets with God”, she recently added the title of author to her burgeoning list of roles. She has penned three books, "Release The Manna" (2018), "21-Day Honor Code" (2019), and her most recent release " A Different Priesthood" (2021). with more books to come.

In 2016, Psalmist Raine® birthed The ReFresh Institute Inc., a diverse biblical and arts vocational empowerment educational institute, which exists to empower one's destiny through biblical & vocational education, refreshing ones’ purpose in life, empowering their individual creative makeup. It’s Psalmist Raine®’s brainchild and her role is more than that of Founder & President; she is also the institute’s Chancellor, Curriculum Development Director and Instructor.

One of the roles she truly cherishes is that of mother and wife. Psalmist Raine® shares three children with her husband, Apostle Jalani McCaa. The couple also share in ministry together, leading a kingdom faith community called Way of LYFE . In 2019, Psalmist Raine® was ordained into the consecrated office of the Apostle by her parents, Drs. & Apostles Royal & Kimberly McClinton of Life In Christ Family Worship
Center of Sauk, IL, right outside of Chicago.

As an apostolic leader, serial entrepreneur and affectionately known as "Mother Nations", she wears many hats in ministry & in her life's service in addition to what has been shared above, such as:

​As she embarks upon a new era in ministry, Apostle Raine is focused on raising up a priesthood whose life and heart is devoted to God & His Kingdom.  You can see her minister in teachings and the word via her Youtube Channel. For Psalmist Raine®, it all comes back to worship. “When I am on stage, my mindset is really on creating an atmosphere conducive for God to inhabit,” she says. “When God enters, I feel His presence and the power arrests people. That’s what I long for, the presence of God.”

She has surely been ReFreshing the World through various TV appearances on: